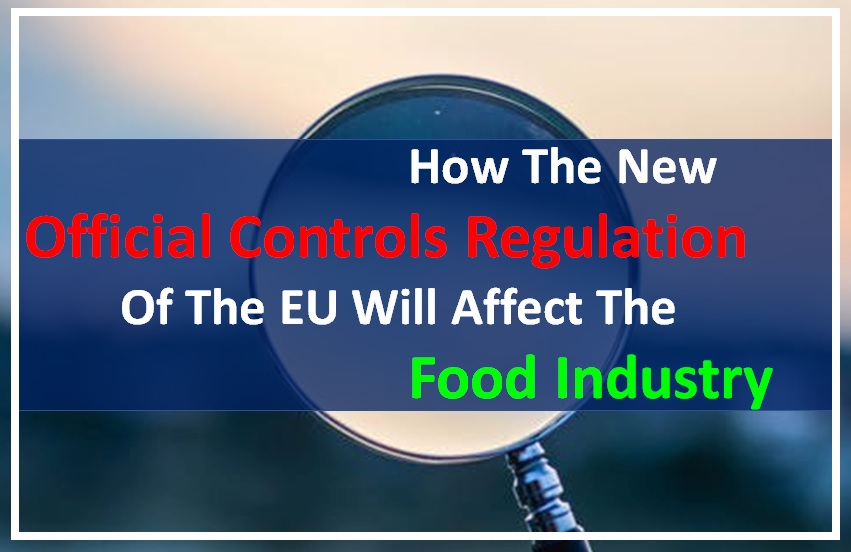 The new Regulation incorporates (and repeals) several existing laws, adding new provisions. Overall, there is no radical change in how official controls on food and feed are conducted. The new regulation is, however, an important milestone for three reasons:

In the first article of this series of two, we looked at how the new Regulation will affect competent authorities. In this second part, we’ll focus on what will change for business operators.

The new Regulation adds new provisions to three aspects: the risk assessment, the list of elements to be checked and the limits to their frequency. Let’s look at them in detail.

The Official Controls Regulation goes into further detail, giving a non-exhaustive list of what official controls actually check. In this list there are traditional elements (raw materials, ingredients, finished and semi-finished products, HACCP processes) and new ones, like the operator’s premises and equipment.

When and how often

In principle, Official Controls Regulations will be conducted without prior notice, although there may be cases when competent authorities may decide to notify the operator beforehand, or to conduct checks on ad hoc basis.

The frequency of checks must be appropriate to the level of risk. However, a new provision adds the obligation for competent authorities to avoid ‘disproportionate administrative burden” for operators. In one of its future delegated acts, the Commission will specify those cases when official controls would indeed cause disproportionate burden and should therefore be avoided.

On their side, operators have the obligation to grant access to authorities for official controls.

Overall, the new Regulation simplifies the control system on imported food and makes it more risk-based and targeted. While before there were separate regulations, now there is one general set of requirements for all types of food and feed.

One single point of entry 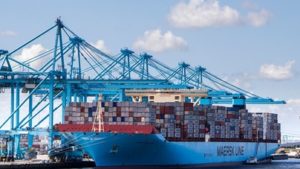 An important act of simplification is the creation of Border Control Posts (BCPs) for all official controls, which replace the two existing types of inspection points:

Articles 47 to 51 of the Official Controls Regulation regulate several aspects of official controls on imported food and feed. The named articles focus on the following topics:

For all the aspects above, the Commission is empowered to adopt future acts to add further details and specify better.

Mandatory documents for imports and exports 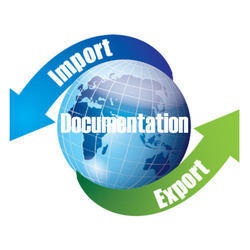 For exported food and feed, competent authorities must issue certificates containing all the information related to official controls, whether they were performed by the same officer or by other competent authorities. Certificates can only be issued by authorised officers who are properly trained and impartial, free from any conflict of interest, and can be signed only when complete. The conduct of these officers is also subject to official controls.

For certain types of food, such as plants, authorities will issue attestations, with information like plant passports, organic logos and marks of protected designations of origin.

For imported food, The Official Controls Regulation introduces a new document called Common Health Entry Document (CHED), which contains all the information necessary to identify the consignment and its destination. The format of the CHED and its minimum requirements will also be defined by future implementing acts, expected to be adopted by the European Commission in the second quarter of 2019.

The list of actions for cases of non-compliance is non-exhaustive and includes measures that existed in the previous regulations, such as: sanitation procedures, preventing food and feed from entering the market, product recalls if it’s already being distributed, temporary or permanent suspension of the operator’s activity. New measures were added, such as:

The general requirements for penalties is maintained: they must be “effective, proportionate and dissuasive.” However, the new Regulation, also states that these must be proportionate to the of the operator or a percentage of the operator’s turnover, which can be as high as 10%. This new provision is consistent with the addition of economically motivated adulteration to the scope of official controls.

Other important new provisions are related to whistle-blower protection, which is delegated to Member states, in accordance with the EU and national laws.

For certain food and feed categories, Regulation 2017/625 aggregates specific provisions from previous repealed acts, without any significant change. These rules are included in articles 18-27 and regulate:

Regulation 2017/625 and the existing Animal and Plant Health Laws

In 2016, one year before Regulation 2017/625 was approved, the EU adopted two new laws on animal health and plant health. These laws have a strong focus on prevention and simplify previous regulations, adding clarity to many aspects such as responsibilities, traceability, movements of animals and plant passports. Regulation 2017/625 confirms their provisions and is consistent with them.