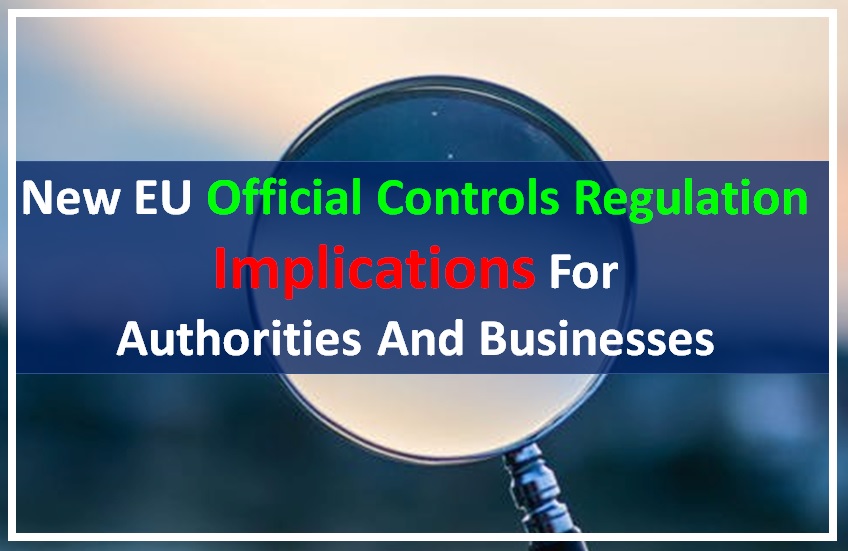 On 15 March 2017 the Official Controls Regulation on the food supply chain was adopted by the EU Parliament and Commission in Regulation 2017/625 on .

The news didn’t make too many waves in the industry, perhaps because – at least for the immediate future – there will be no significant changes in food safety standards and rules for official controls inside the EU and on imported goods. There are, however, important changes to other aspects.

In this first article of a two-part series, we’ll give an overview of Regulation 2017/625, the Official Controls Regulation, and summarise the changes for public stakeholders. In the second article we will look at how business operators will be affected by the changes.

The new law Official Controls Regulation at a glance

There are several reasons why Regulation 2017/625 is an important milestone for food safety in the EU:

Regulation 2017/625 establishes the rules for the performance of official controls and other related aspects such as:

In this respect there are no significant changes. However, there’s an important difference is in the areas where the rules are applied. The scope of the new legislation is much wider than before and includes official controls on: 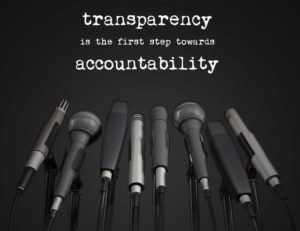 Regulation 2017/625 increases the level of accountability and transparency of competent authorities at all levels.

All official controls performed by Member States are based on a multi-annual national control plan (MANCP). A new provision introduces a single body in charge of coordinating the preparation of the MANCP and collect the information about its implementation

The content of the plan remains the same, although the new regulation provides more details. The MANCP will include:

The MANCP must be published and can be amended while still in progress, if new hazards arise.

Annual report by Member States to the Commission. Every year by the 31st of August, each Member State must publish a report on the implementation of the MANCP. Reporting is not a new requirement, but Regulation 2017/625 adds important details. For example, it specifies that any amendments to the MANCP and the type and number of cases of non-compliance must be included in the report. Another novelty is the possibility, for those operators that are found to be non-compliant, to add their own comments.

Further information that must be published. Other than the information included in the report, Member States must publish at least once a year “relevant information concerning the organisation and the performance of official controls.”

In addition to that, they must also “ensure the regular and timely publication” (or include it in the report, if appropriate) of further details about official controls, such as what measures were taken in cases of non-compliance, as well as the type and number of imposed penalties.

A new provision encourages Member States to establish a rating scheme for individual operators. Although it’s not a requirement, if a rating scheme is adopted it must be based on principles of fairness and transparency.

Commission controls and reports. The Commission may conduct Union-wide checks to verify compliance with the laws covered by the Official Controls Regulation. It also has the authority to carry out audits in each Member State in order to verify the implementation of the MANCP and the functioning of the food safety system in general. Although these checks are not new, Regulation 2017/625 includes further details and expands the scope of action of the Commission.

The results of these audits and checks must be made available to the public. The Commission must publish an annual report based on submitted MANCPs, with a summary of the results and recommendations, if necessary. The new regulation specifies the deadline of 31st of January for its submission regarding the previous calendar year.

The new law introduces the possibility of delegating official controls to a natural person in addition to delegated bodies. The conditions for delegation haven’t changed:

Official laboratories are delegated by Member States to collect samples and do analyses, tests and diagnoses. In addition to the general delegation requirements, they must be certified with standard EN ISO/IEC 17025 by a national accreditation body.

However, Regulation 2017/625 acknowledges that accreditation is “a complex and costly process,” which may even be impractical in some cases. For example, in certain particularly simple types of analysis (like the detection of Trichinella in meat) an accreditation wouldn’t be necessary. By contrast, for new methods an accreditation may not be available yet.

For these reasons, Regulation 2017/625 introduces some degree of flexibility, allowing labs to carry out analysis before they have obtained the relevant accreditation. These derogations are described in detail in articles 40, 41 and 42, and are one of the examples where the Commission is empowered to adopt delegated acts.

More clarity on the methods for sampling, analysis, tests and diagnosis

All sampling, analysis, tests and diagnosis carried out by laboratories must follow a specific cascade of methods, which is a series of rules and protocols to be applied in order of priority. Whenever a rule doesn’t exist for a specific case, then the next one in the hierarchy will apply and so on. The new cascade of methods follows this order:

Noteworthy changes in this case are a more detailed hierarchy and the inclusion of relevant national rules in the cascade.

A new structure for reference laboratories and centres

EURLs will be designated by the Commission through delegated acts “in those sectors where there is a recognised need to promote uniform practices and reliability of methods of analysis, tests and diagnosis.” Designation will be valid for a minimum of five years and subject to review by the Commission. Examples of EURLs that are already established are on food contact materials, feed additives, and on genetically modified food & feed.

Another provision includes the possibility of establishing EU Reference Centres for the authenticity and integrity of the agri-food chain, whose task will be to provide knowledge in detecting fraudulent or deceptive practices.

Financing of Official Controls Regulation and Other Official Activities

With the new Regulation, Member States can still impose fees on operators to recover costs of certain official controls, following the same principle of transparency of calculation.

However, while the previous law simply stated that “Member States shall make public the method of calculation of fees and communicate it to the Commission”, the new Regulation gives more relevance to this principle, by including it in the opening premises. Also, it increases the amount of information that competent authorities must provide regarding costs, how they were calculated and who collected the fees.

Official controls subject to fees are those:

The calculation method of fees depends on the type of control. For the first type on the list, authorities can choose between a flat rate, the cost of each individual control, or the fees specified in the related annex. In the previous Regulation, these were the minimum applicable fees but now they are one of the possible options.

For all the other types of controls, fees will be based on actual costs. Article 81 provides details of what is actually included in the costs. The new Regulation also gives Member States the authority to collect fees or charges for other activities, unless they’re already prohibited by existing laws. 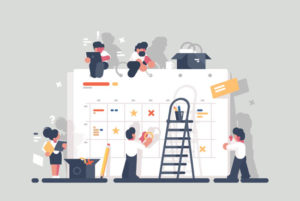 For the most part, the new regulation will be applied on 14 December 2019. However, a few parts will follow a different timeline.

Rules concerning the financing of EURLs and the accreditation of national reference laboratories for plant health.

Articles from 92 to 100 about the establishment of EURLs and reference centres.

Several parts of the law will become effective only after the Commission has adopted implementing acts to define specific aspects.

For official controls on imported animals, products of animal origin, germinal products and animal by-products at EU borders, the Commission will define:

The official controls on certain substances and residues in live animals and animal products will continue to be performed following the previous regulation (Directive 96/23/EC) until the Commission has established a date when the new rules will come into effect.

Some parts of (EC) No 1/2005 on animal transportation will remain in place until the Commission has established a date when the new rules will be effective.

Some parts of (EC) No 396/2005 on pesticide levels on food and feed will remain in place until the Commission has established a date when the new rules will be effective.

The following regulations are repealed as a result of the Official Controls Regulation: