How to Implement a Food Fraud Prevention Program, and Why It's Important - Food Safety Experts

How to Implement a Food Fraud Prevention Program, and Why It’s Important 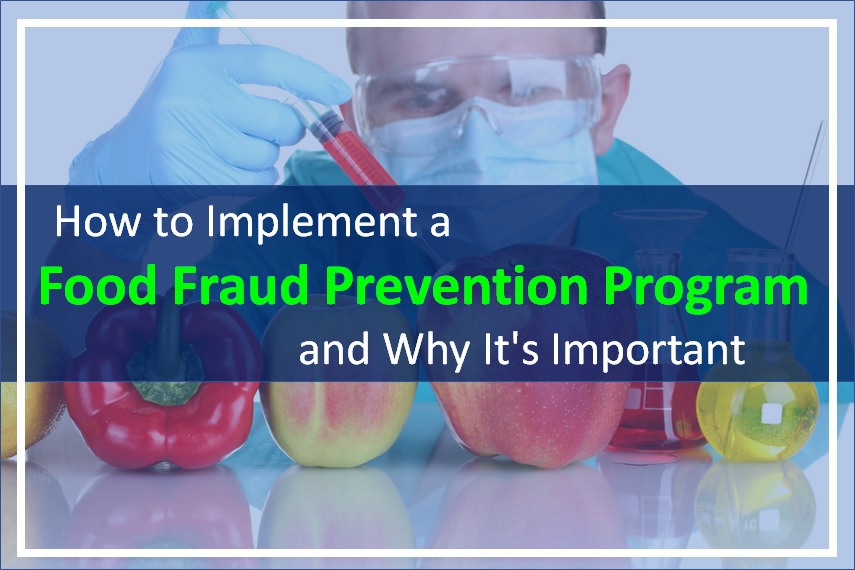 Do you remember the horse meat scandal? It originated in Ireland at the beginning of 2013, when food inspectors found out that beef meat sold at common supermarkets contained considerable traces of horse meat. From there, over 15,000 tests were carried out across the EU, with worrying results: over 300 turned out to contain horse meat DNA.

In this article, we will explain what food fraud is, and why a risk mitigation policy is very important for a food producer.

What does food fraud mean anyway? In short, it happens every time food is not what it’s purported to be. A longer but more comprehensive way to describe it would be: 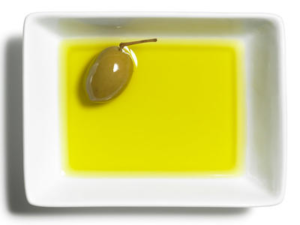 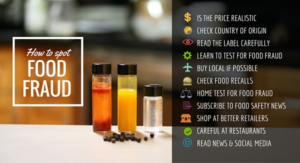 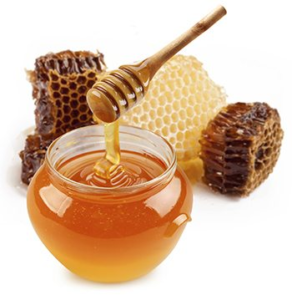 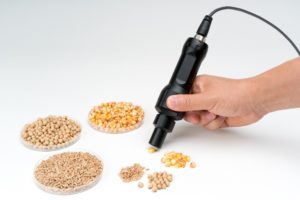