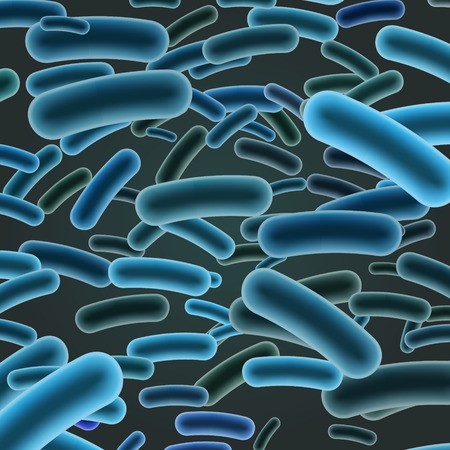 Johannesburg – The World Health Organisation has said South Africa’s Listeria outbreak, with nearly 750 confirmed cases, is believed to be the largest-ever outbreak of the bacterial disease listeriosis.

The second largest outbreak of listeriosis was in 2011, when the United States had a total of 147 reported cases. Prior to that, Italy had a large occurrence in 1997.

Listeriosis is a serious, but preventable and treatable disease caused by the bacterium, listeria monocytogenes, which is found in soil, water, vegetation and some animal faeces. Animal products, including meat and dairy; seafood; and fresh produce, such as fruits and vegetables, can all be contaminated.

“Infants are often a high target of this bacteria,” said Christian Lindmeier, spokesperson for the World Health Organisation, adding that “newborns are about 40% of the infected people”.

Lindmeier said the three-week incubation period makes it difficult to establish the source and thus, tough to prevent.

“You wouldn’t know what you ate three weeks ago – maybe the one particular food that made you sick three or four weeks later – this is the big challenge we face in this situation,” he said.

Lindmeier underscored the importance for those with weakened immune systems – including the elderly and people living with HIV and cancer – and pregnant women, “who are 20 times more likely to get Listeriosis than other healthy adults,” to exercise care.

“We have a total now of 748 laboratory-confirmed cases, but then again, this is difficult because many cases may not be even reported,” he said, adding that cases have been found in all socio-economic backgrounds since the outbreak was declared on 5 December.

South Africa has implemented some measures to stem listeriosis, such as making it a notifiable disease, whereby every listeriosis-diagnosed patient must be reported.

“And that’s important because listeriosis is such a big challenge because it is not just the health sector that is involved, it involves all sectors – the food industry, farming – and to find the source is really difficult, simply because the incubation period is so long,” said Lindmeier.

Disinfection and preservation in food leads to severe meningitis